Arogya sanrakshan is an initiative by high school students from Jaipur to build ideas for providing access to the health care schemes to the needy in Rajasthan. 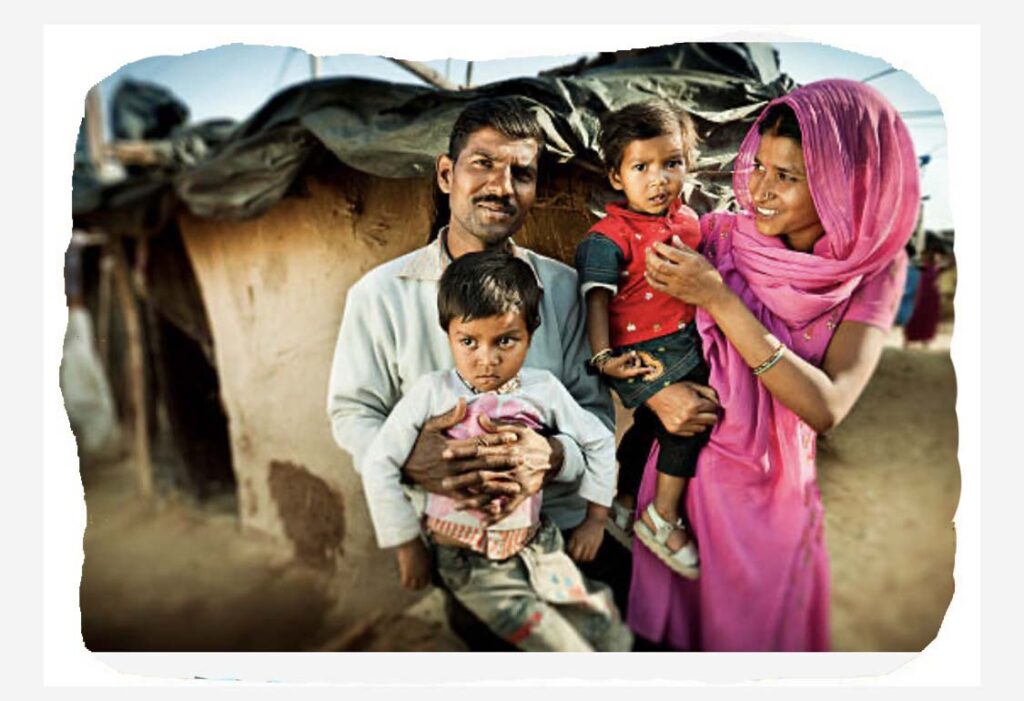 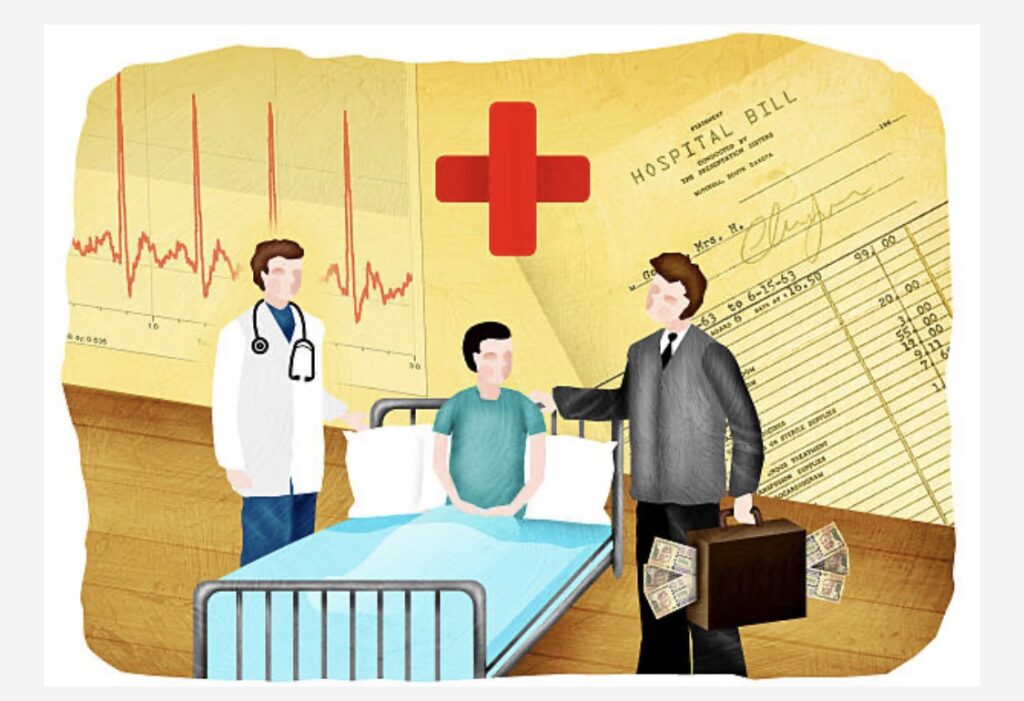 Our mission is to raise awareness about the importance of health insurance and then provide insurance to people in Rajasthan under schemes like the Chiranjeevi Yojana.

Our vision is to improve the standard of living and bridge income inequality by providing access to health care schemes and insurance to the needy and thus prevent them from spending large sums on health care.

How we do it 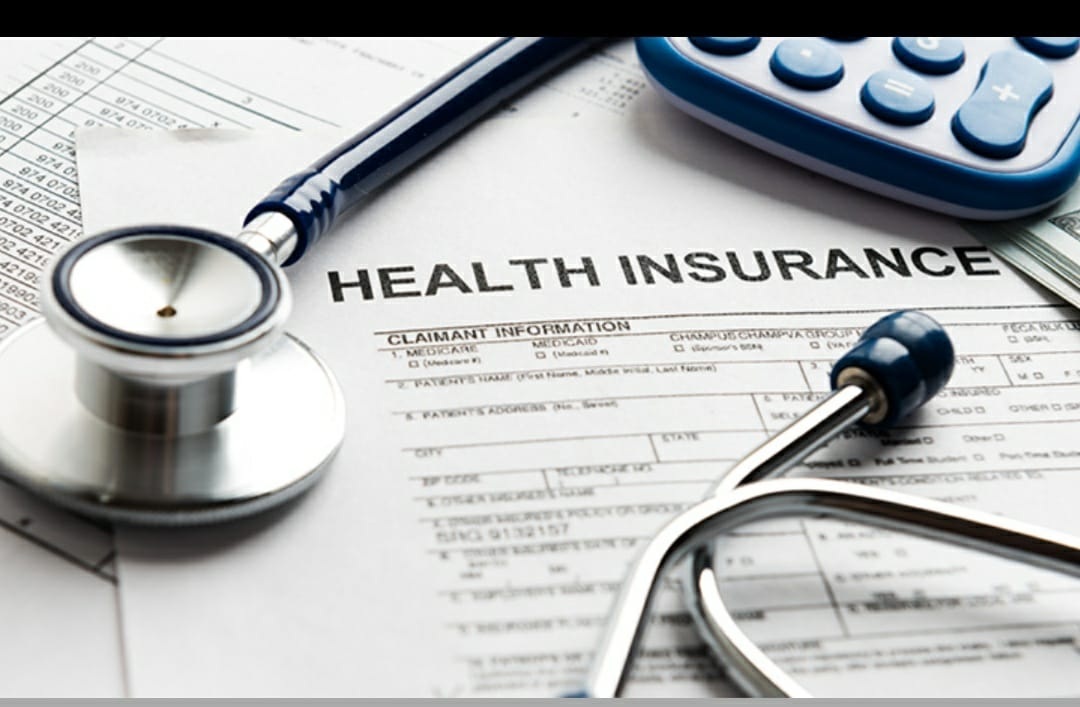 Why we do it

About 60% of the health expenditures in India are out of pocket and health expenses often end up pushing people into poverty. This happens because people are not willing to invest in insurance.  Some reasons for that can be:

Lack of awareness: As health insurance is not mandatory in India, many people do not bother about it.

Article on importance of insurance

The world around us is a melange of risks and uncertainties. While this includes all sorts of risks such as financial, educational, and health issues; the most perturbing of these are health issues, something that brings our world crashing down in a matter of seconds. While risks and problems command the same spectre upon all of us, by levels of fortune and prosperity, some of us are just better equipped to deal with them, while the others not being so fortunate, these issues often come sweeping at them like waves on a shore. This becomes especially important, when the issues involved are health issues. They are unique and we couldn’t have seen them coming For a couple of reasons; because firstly they are always unexpected and abrupt, and unless we have been prepared for them beforehand it’s often incredibly difficult to deal with it, secondly, they require immediate attention, it’s not an expenditure that you can postpone for later for example when you get your salary or your business flourishes unlike most other expenditures and third, if you aren’t able to produce enough money for the treatment, there’s the potential for the loss of life, something that doesn’t  happen in most other things when you aren’t able to produce money on time .at a point when medical prices, hospitalisation fees and medine costs are soaring over the roof, and epidemics and pandemics have become a monotony, it’s a herculean task to arrange for money unless proper pre planning is done ;hence its absolutely crucial that you save in advance for such events, otherwise it has the potential to financially devastate you wherein often the low middle income groups often have to take high interest loans or sell their lands further opening them up to liabilities. However, owing to the fact that humans are short termist and wont do so unless nudged, health insurance becomes salient here, wherein by making marginal timely deposits you can rest assured to be helped in times of medical adversities.

All of these factors become increasingly important in developing nations such as india where do to widespread rampant poverty people can’t afford treatment in the first place, increasing their burden is the fact that due to a paucity of taxable income the public healthcare is just not accommodative or efficient at all; now the responsibility for providing quality treatment falls on the capitalistic shoulders of private hospitals, who are so expensive that the poor can’t afford them without losing a significant chunk of their already marginal incomes and resources. However, despite this scenario necessitating health insurance, often the most vulnerable and marginalised communities refrain from doing so for a variety of reasons. Firstly, due to rampant illiteracy among the low middle income groups these people don’t understand the importance of health insurance and just aren’t aware. Secondly, people especially these low income minorities are short termist and have a lackadaisical approach to health issues. Next, due to low disposable incomes paying the premium of health insurance policies is just not a priority for these individuals, often living from one paycheck to the other. The documentation involved in the process of getting health insurance often serves as a turn off factor for a large population. Lastly, another major factor preventing people from getting health insurance is distrust in the state, the state especially in developing nations has failed so many times, that at a point when it’s telling them to do something in this case, get health insurance they are extremely sceptical of it.

For more information about the scheme visit: https://chiranjeevi.rajasthan.gov.in/#/home

To register for the  scheme visit:  health.rajasthan.gov.in